Mr Beattie says Optus Stadium has given us the edge above other places. 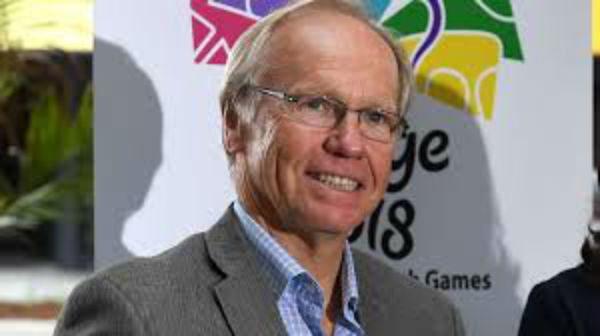