A man bitten by a snake while rock-climbing in Bedfordale has thanked the strangers who helped him.

James Bush was climbing alone near Churchman Brook Dam on Saturday when a two-metre dugite latched onto his hand.

Other climbers called for the RAC Rescue Chopper to bring anti-venom and transport the 35-year-old to hospital. 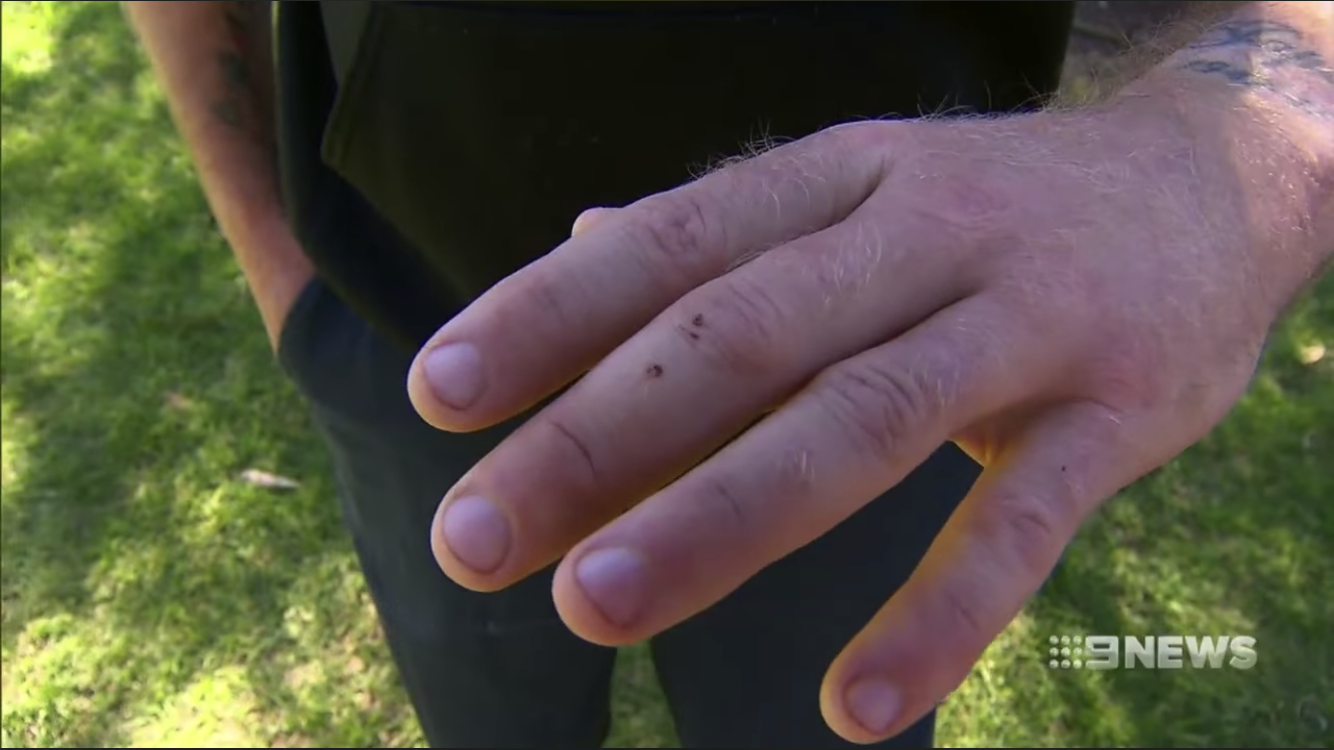 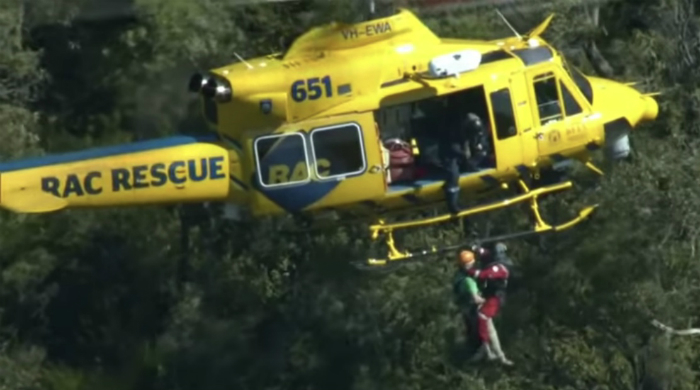