A Perth couple who believe homosexuality is a sin that can be overcome are locked in a court battle with a West Australian organisation which denied their application to become foster parents.

Byron and Keira Hordyk are devout Christians and claim Wanslea Family Services discriminated against them on the grounds of their religious conviction.

WAtoday’s deputy editor Kate Hedley told Gareth Parker on Mornings the Hordyks’ claim is an allegation Wanslea would only progress applications from potential foster carers who expressed views surrounding LGBTQI issues that were in line with the organisation’s. 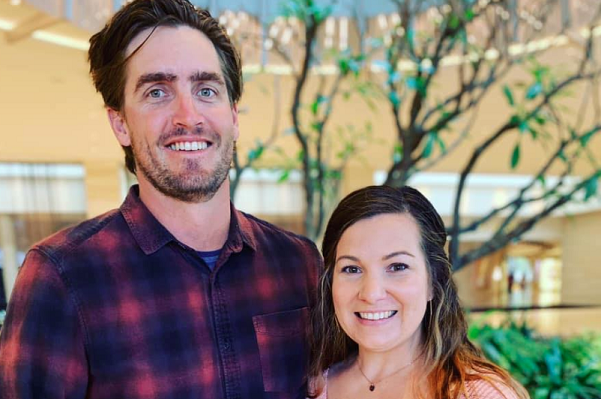