The film clip features Chelsea and ‘Mark’ touring through Rockingham.

Chelsea says WA has a “state-wide crush” on the premier and it would have been “rude not to” pen a song.

You can find more of Chelsea’s work on YouTube under Chelsea Sings Things. 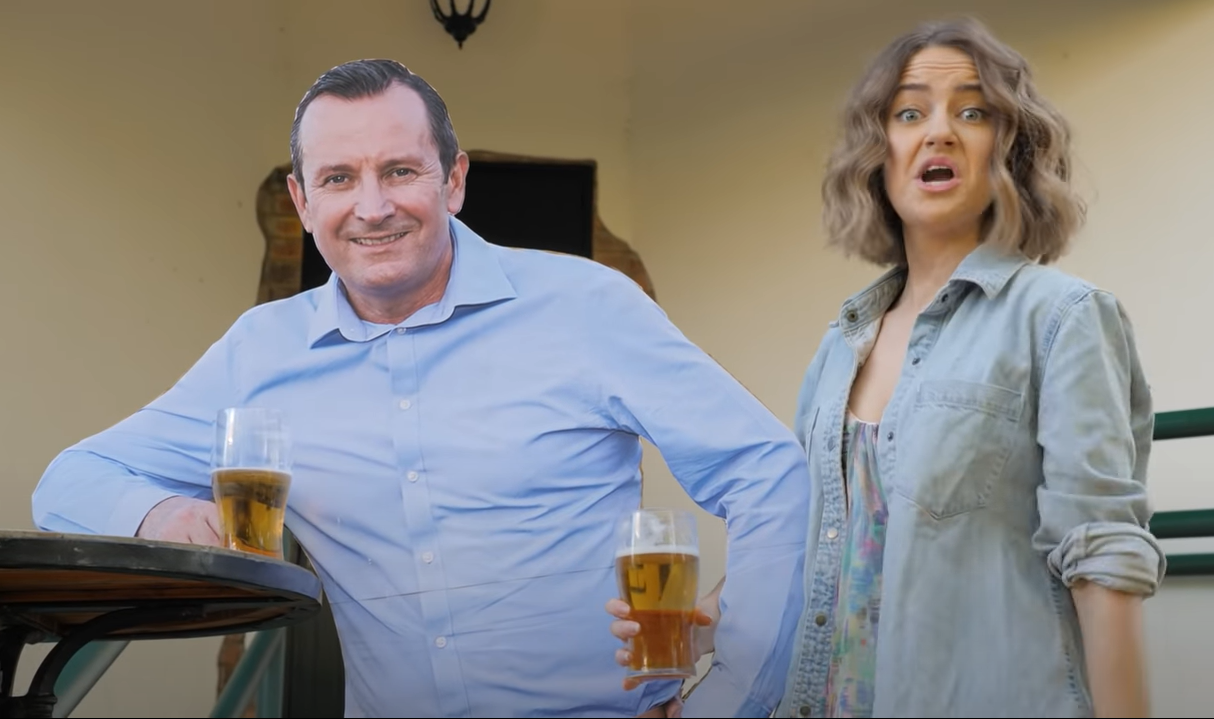