Party at Perth retirement village shut down due to noise complaints

A party held at the Karrinyup Lakes Lifestyle Village had to be shut down by local council at the weekend due to multiple noise complaints.

Ninety people attended the event, made up of residents at the village and adjoining neighbours.

Party host Kerry Bessen says everyone was dancing and enjoying a live band until the local rangers turned up.

Ms Bessen says she had notified the council of the party because they didn’t want gatecrashers, but didn’t think the retirees would end up being the problem. 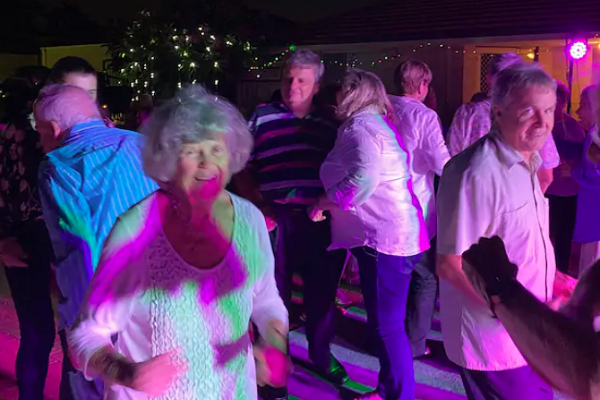