‘Our family is crushed’, father of sex abuse victim calls for change

The father of a 12 year old boy who was abused by a convicted paedophile, has spoken of his disgust and rage that the predator wasn’t being more closely monitored by police.

It was revealed he was deported from Canada to Australia in 2012 after serving jail time for similar offences against his stepson.

Father of one of the victims, “John” told Mornings with Gareth Parker, his son should have been protected. 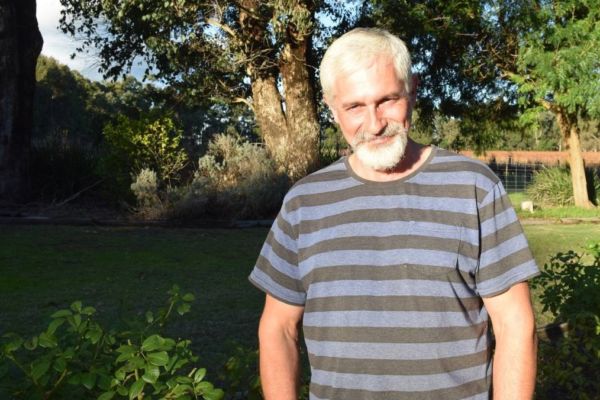