Sir Sean Connery, the actor famous for depicting James Bond, has died at the age of 90.

The Scottish actor became iconic for his dulcet voice and depiction of James Bond on the big screen.He was the first to depict the famous spy and appeared in seven of the films.

He won an Oscar in 1988 for Best Actor in a Supporting Role for “The Untouchables”.

UK Correspondent Enda Brady joined us for this breaking news. 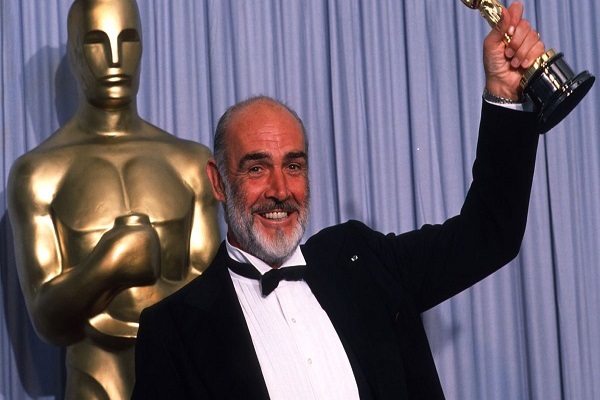