NRL great, Jonathan Thurston said yesterday his Orgin playing games are over, after the 34-year-old multiple Dally M winner injured his shoulder, King Lewis says although Thurstan will play on with the Cowboys it’s a great loss to Queensland’s State of Origin campaign.

“Losing a player of his experience and his strike in a game like this is something that’s quite extraordinary for Queensland,” Lewis told Peter Vlahos and Jane Marwick. 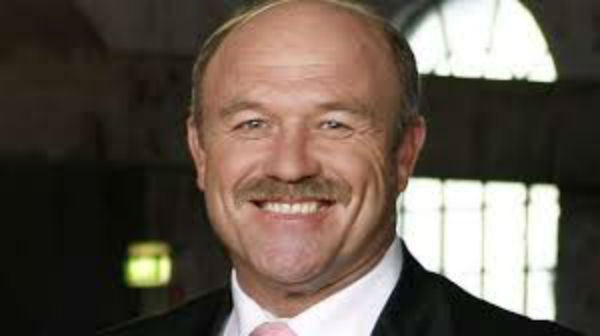