WA drivers will be fined $400 and four demerit points from November 30 if they don’t leave a metre between their car and a bike.

A one-metre rule has been put in place to protect cyclists, but plenty of drivers say cyclists already take up plenty of room on the roads.

“You look at the fatalities that have happened so far this year and it is an issue considering the percentage of the population that cycle,” Debra Graham, the CEO of Bicycling WA told 6PR Breakfast.

Our listeners weren’t completely happy with the new law including Jim who said: “I’ve had enough of these minority groups and arrogant bike riders…Bikes, they’ve got cycle tracks and if they’re not using them, they should be charged.”

Press Play to hear the full interview and calls. 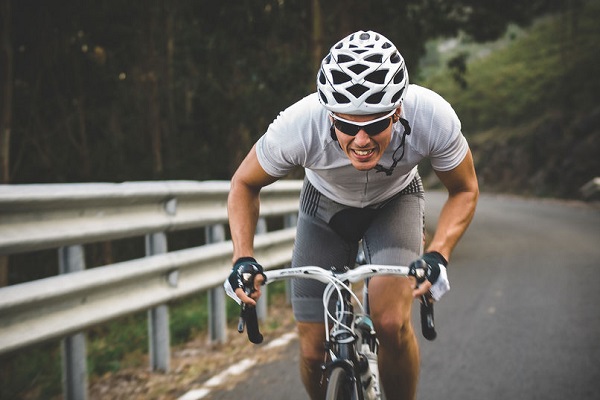