Tamsin Gatewood joins Tony Mac from the UK to talk about some of the different news stories. This week they include Charity closed down after holding men only fundraising dinner where hostesses were allegedly groped and sexually harassed, Rough sleeper number in England rise for 7th year running, Actor Simon Barnes best know for playing Tinky Winky in the Teletubbies has died aged 52 and Nutella riots in France. 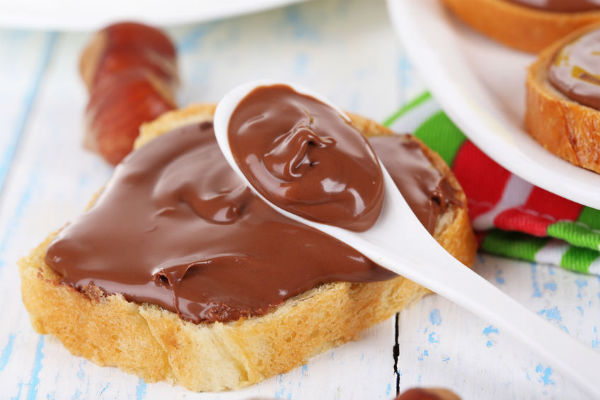