The New South Wales government has declared a State of Emergency – starting immediately – in light of bushfires raging across the state.

It will be in place for seven days.

While Queensland firefighters are hitting three major blazes with everything they’ve got, before conditions worsen in the coming days.

Here in WA total fire bans have been declared in several local government areas close to the border.

Emergency warnings were issued for at least two fires over the weekend – including one that destroyed cars in Gnangara. 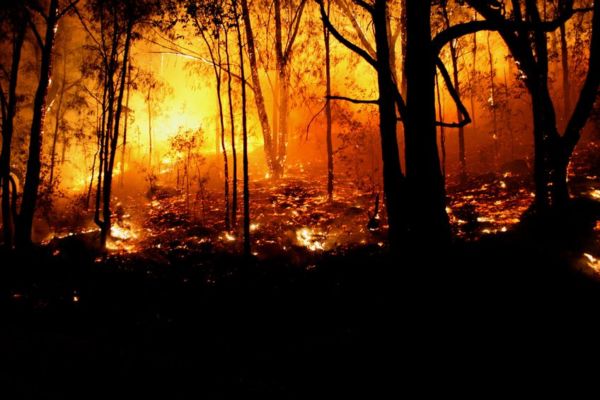