‘Nothing to see here’: Police Commissioner says Dockers have no case to answer

Luke Ryan, Michael Frederick, and Jason Carter were filmed at a gathering in a private home on Sunday — a day before the two-person rule was increased to allow up to 10 people. 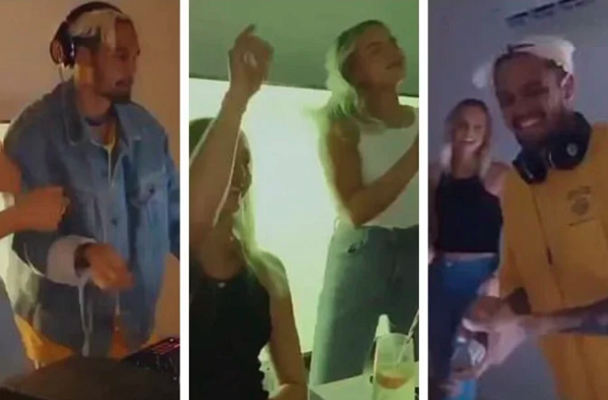