No chance of parole for Bedford family killer

A 25-year-old man has become the first person in WA to receive a life sentence with no prospect of parole after killing his wife, three daughters and mother-in-law. This is the first time in WA a sentence this severe has been handed down.

Anthony Harvey waited days before he handed himself into police after stabbing his family to death at their Bedford home in September.

Criminal Defence Lawyer Damien Cripps spoke to Oliver Peterson today to give Perth LIVE listeners an analysis of this historic day in court.

And in another WA first, Mr Cripps also spoke about two Swan View men who have been banned from every licensed premises in WA in an effort to stop their stealing sprees. 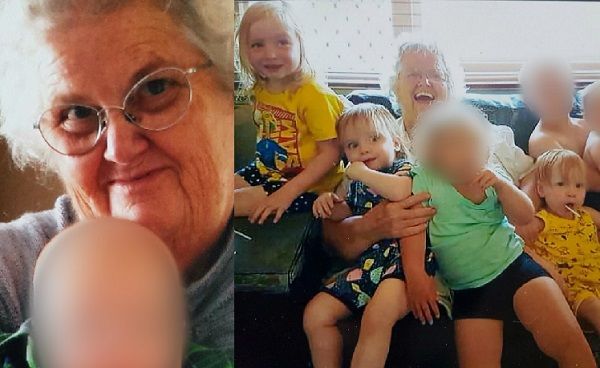