From what could only be describe as the most epic flag unfurling of all time, the energy was at a high from fans as the Eagles mascot back-flipped off Optus Stadium’s roof before zip-lining his way to the middle of the oval with the flag attached. The game wasn’t half bad either!

The thrilling win by West Coast was topped off with a new verse added to the reigning premiers team song. Ruckman Nathan Vardy, shared what he & the boys thought of the new verse as well as the groups reflections & coaching staff following their win over the weekend. 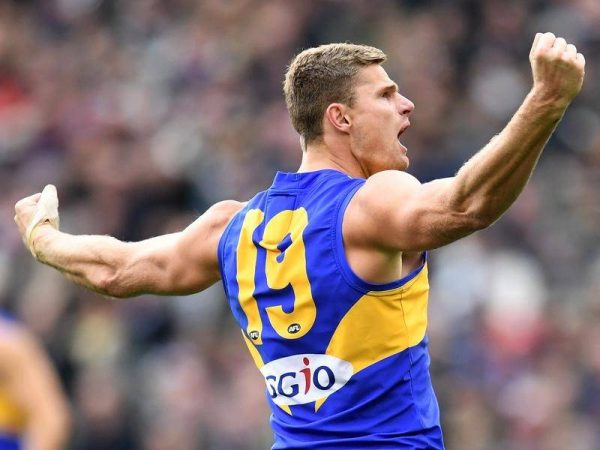