A new planet has been found orbiting a star and has been identified as an “earth-like” planet.

A Senior astronomer explained what has been found and if there could be life on the planet.
6PR Breakfast received a call during the interview about a meteor that had landed at Freshwater Bay Primary School.

Press Play above to listen to the full interview.

The associate Principal of Freshwater Bay Primary School, Marie Dart, called to say it was an extravagant set up by the teachers and supported by the local fire station to promote Science Day.
Steve and Baz asked the listeners, what big event happened at your school? 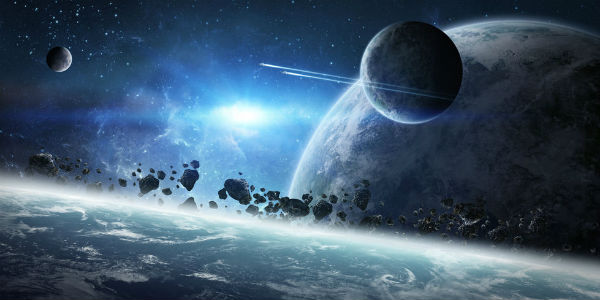