The unreliability of the National Broadband Network is again in the spotlight in WA, with a hearing being conducted in Perth today of Federal Parliament’s joint standing committee on the NBN.

Mornings with Gareth Parker spoke with Noranda resident Rodney Senegue, who says his children struggle to study for school because the NBN is so poor.

Labor Member for Morley, Amber Jade Sanderson then told Gareth, she has serious concerns about the NBN. 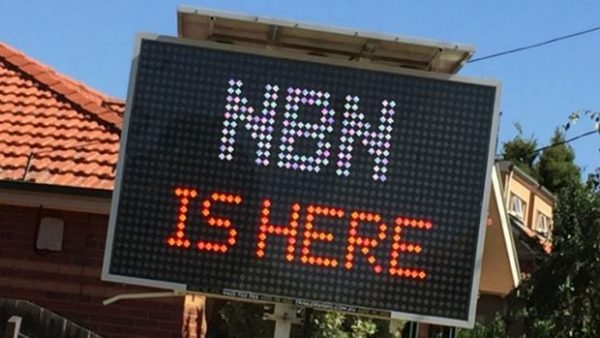