NBL CEO Jeremy Loeliger has been appointed the new Commissioner of the NBL, a role that emulates that of the NBA and it’s current Commissioner Adam Silver.

Although a similar role to it’s American counterpart, Loeliger’s Commissioner position will tweak various operations that the NBA follow and broaden Jeremy’s responsibilities and knowledge within the NBL while also removing some of the day-to-day operations that he was previously responsible for.

Loeliger has been with the NBL for four years and his previous role as CEO, saw him as one of the key leaders responsible for the resurgence of the league that we have today. 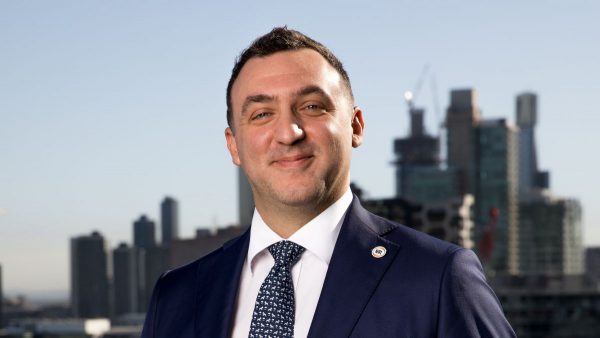