This week Tamsin Gatewood joined Tony McManus to talk about the news from the UK, including, Stephen Hawking’s ashes interred at Westminster Abbey. Luminaries from academia and science pay tribute to the late physicist’s incredible legacy

* Hundreds of mourners have paid their respects to the 72 victims of the Grenfell Tower fire at a church service marking the tragedy’s first anniversary. 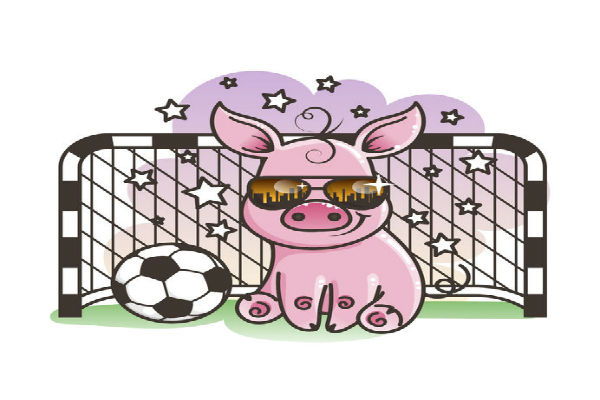