Mick Colliss
Mick Colliss is an author, writer, rugby commentator, emcee, guest speaker and modern day poet. He was also the vice captain of the first ever Australian Sudoku team and traveled to India to compete at the World Sudoku Championships.
Mick teams up every Monday with Simon Beaumont at 1pm on Afternoons to chew the fat on all the weekends big issues.
Todays topics: 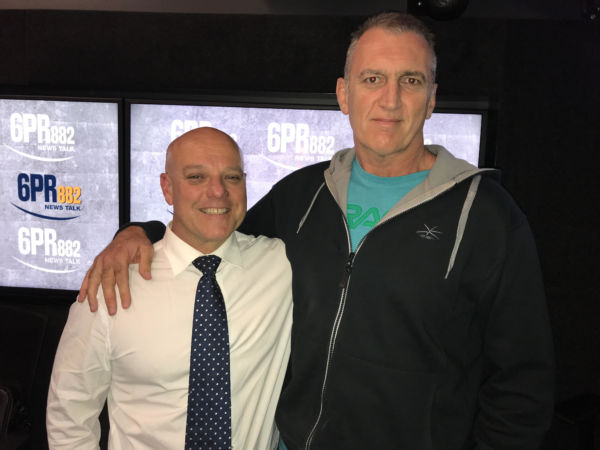