Police Minister Michelle Roberts has come under fire after a former bikie was allowed to attend an interstate funeral.

Troy Mercanti isn’t allowed to associate with bikies under his strict bail conditions.

But a Perth court last month allowed the former Coffin Cheater to travel to regional New South Wales for the funeral of a Mongols member; his application wasn’t opposed by police.

“Many of us have missed out on funerals of loved ones,” he said.

“However, a man who has proven to do the wrong thing on too many occasions, seems to have got special treatment.” 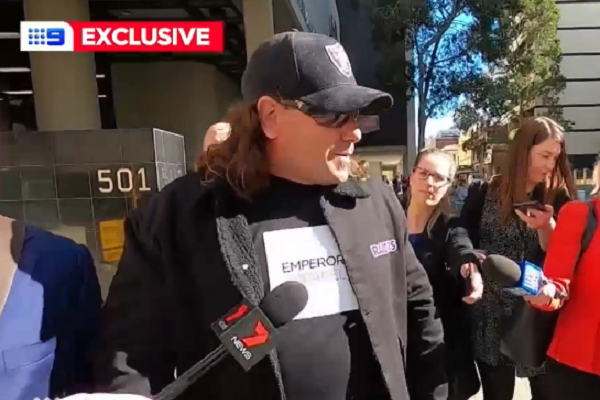