A reporter who specialises in national security has bought his own Medicare details online for just $30 and is now warning others about the dark web.

I purchased my own Medicare card details from the Darkweb auctioneer for just $20USD. The vendor even uses a fake Aus gov logo pic.twitter.com/k5Ghk05QKK

Paul Farrell from The Guardian told Peter and Jane he wanted to test the claim an auctioneer made on the dark web that they could provide the Medicare details of any Australian.
“A couple of days ago I requested my own data and was somewhat shocked to discover on Monday when I got into the office that I was staring back in the face of my own Medicare records,” Farrell told 6PR Breakfast.
“It was an immensely confronting thing,” he added.

The Human Services Minister, Alan Tudge, said in a statement:

“Claims made in the Guardian newspaper that Medicare card numbers are able to be purchased on the dark web, are being taken seriously by the government and are under investigation.

These claims have also been referred to the Australian Federal Police.” 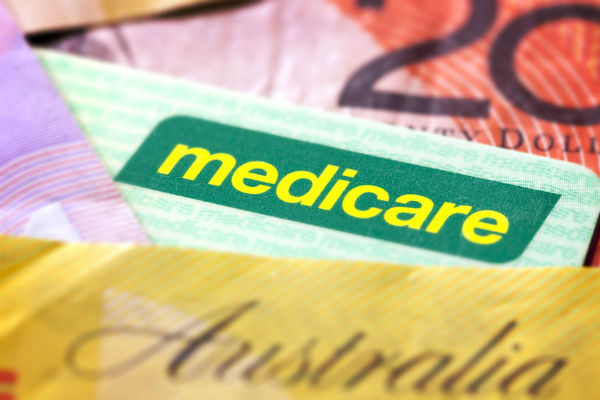