Cricketing brothers Shaun and Mitch Marsh need to perform or get kicked out of the Australian side according to the King of Spin, Shane Warne.

Shaun Marsh will line up for WA in the upcoming Shield game this week and Warnie says he needs to get some runs to prove his spot in the Aussie squad.

“Hopefully the Marsh boys get some runs, we know their class, we know their capability but at the end of the day, at the moment cricket is performance based game, the Australian team aren’t performing and basically they’re not making runs,” Warne told Steve and Baz on 6PR Breakfast.
“For me, if they Marsh boys make runs they get in, if they don’t they’ll have to go back to Shield cricket and make some runs,” he said.

Warne is in Perth to meet with fans and release his new book, No Spin, and says he’s grateful for his opportunities, even if the spotlight was a bit hard to bare at times.

“I’m not just a human headline that’s made some silly mistakes along the way, I’ve actually done some pretty good things and I feel grateful to have that opportunity to play for a long period of time and bring joy to people’s life and put a smile on their face,” he said. 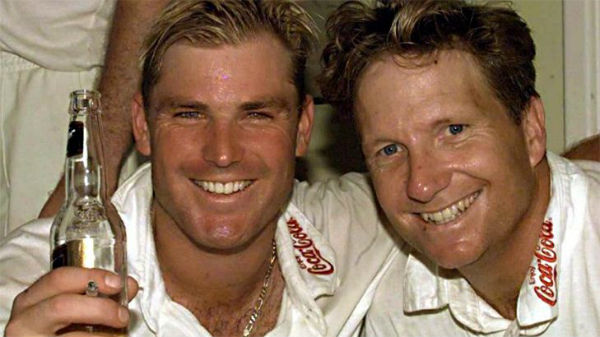