Enda Brady is 6PR Breakfast’s UK Correspondent bringing us the news from the day in the UK.

On Monday, Enda told us that Manchester United captain Harry Maguire has been found guilty of aggravated assault, resisting arrest and bribery attempts in Greece and has been given a suspended prison sentence of 21 months. Enda also gave us an update on the fight for justice by the family of a 19 year old man that was killed after a US Diplomats wife allegedly hit him with her car after driving on the wrong side of the road. 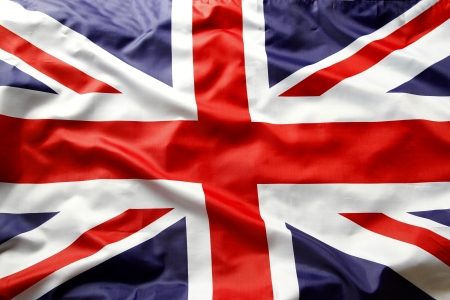