A new survey has found Australians’ trust in China has fallen to a new low.

The Lowy Institute has released its annual poll which tests Australian attitudes towards international issues.

It’s found three out of four Australians do not trust China “to act responsibly in the world”. It also found 94 per cent of Australians want the Australian government to find ways to to reduce economic dependence on China.

US-China Analyst and retired US Navy Captain Jim Fanell told Liam Bartlett the distrust has “been a long time coming.”

“From this study it looks like a 10-year decline of people realising you can’t count on China when they promise to do something.

“That luck of trust is now palpable to the people of Australia given what they’ve experienced with reaction to the virus.” 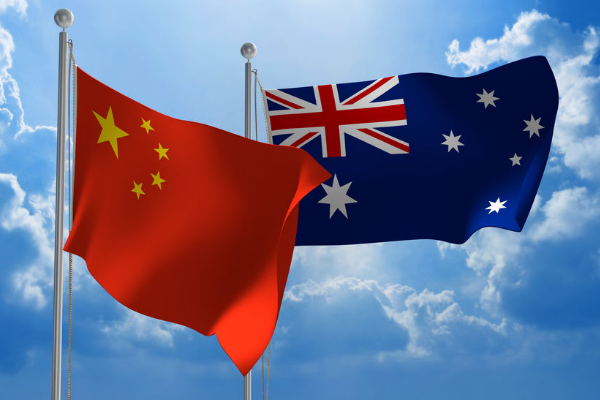