Madeley tragedy unlikely to be linked to other WA family murders

A woman accused of killing her two young daughters will face court today from her hospital bed.

The 38-year-old was charged with two counts of murder after her daughters aged 6 and 10 were found dead in their Madeley home on Friday night.

Their mother was found in a nearby beach car park a few hours later with self-inflicted wounds.

She remains in hospital under police guard.

Professor Guy Hall from Murdoch University says it’s extremely unlikely this case is linked to other family murders in Western Australian in the past two years. 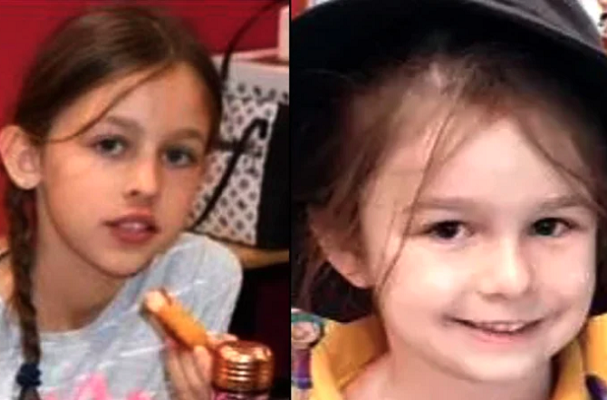