Liza Harvey: “The poll that matters the most is election day next year”

Opposition Leader Liza Harvey spoke to Gareth Parker to respond to claims that the Liberal Party have 8 weeks to save themselves from oblivion saying “I never take my seat for granted and the poll that matters the most is election day next year.” 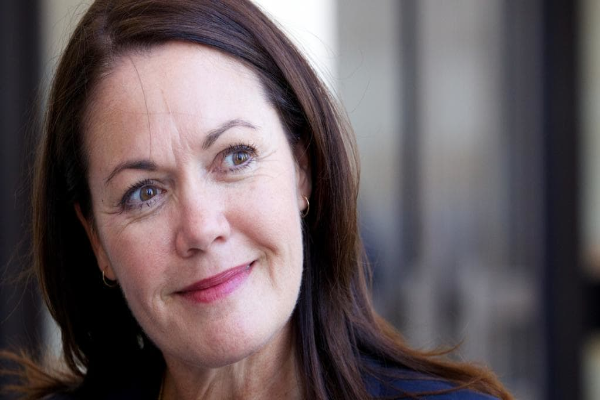