Living next door to Maccas? “We are devastated”

Lance contacted Gareth Parker to raise his concerns over a new McDonald’s store being built in Tapping which his property, along with other residents backs onto.

The land that the McDonalds is being built on has been raised to the tops of the resident’s fences and their concern is that once the McDonald’s is built they will have absolutely no privacy.

Lance says that he is devastated and that they have requested to the City of Wanneroo that the developers need to build a retaining wall to help block out noise and retain their privacy.

Mark Dickson, Director of Planning with the City of Wanneroo says they have acknowledged the concerns of the residents and are working with the developers to try and find a solution. 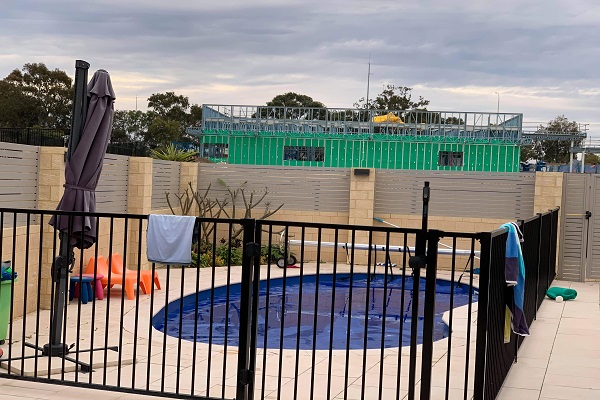