Kobe Bryant’s impact on the game was profound – Andrew Gaze

Basketball superstar Kobe Bryant, his teenage daughter Gianna and seven others have died in a helicopter crash.

Air safety investigators are on their way to the crash site in the LA suburb of Calabasas as fans gather outside the Staples Centre to mourn the LA Lakers legend.

Australian basketball legend Andrew Gaze spoke to Gareth Parker where he compared Bryant to greats such as Michael Jordan.

“He is one that sits very comfortably in the ‘greatest of all time’ category.

“The thing that stuck out the most was how similar his talent and skills were to Michael Jordan.

“Some suggest not only did he do a good job impersonating him, he might have gone one better.” 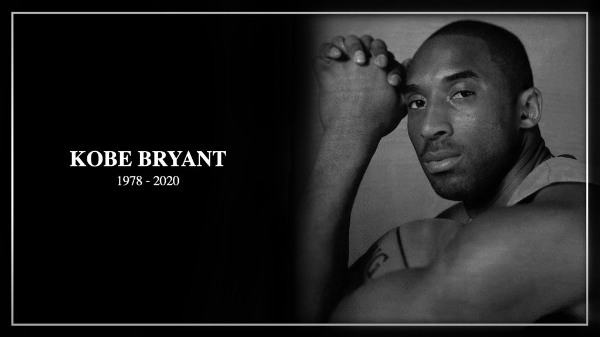