A man has appeared in court via video link charged with the murder of his wife, three young children and mother-in-law in Bedford.

Police were alerted to the scene after the 24-year-old travelled around 1,400 kilometres to the Pilbara region where he handed himself in to Pannawonica police.

Police Commissioner Chris Dawson says several weapons were found at the scene including a blunt instrument and knives.

He says the community is angry and shocked by the recent spate of family related deaths.

23 people have now lost their lives to domestic violence in WA this year. 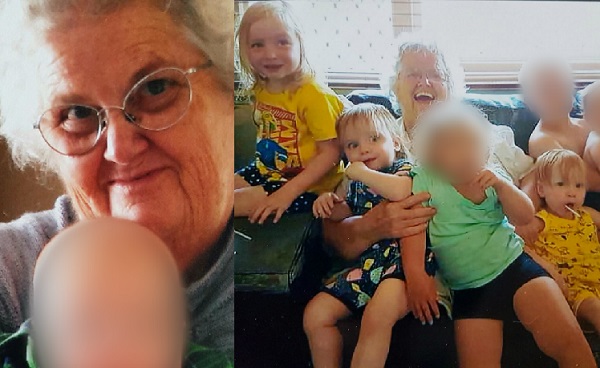