Kids are cashing in

Pre-teens are earning a packet load of money by doing odd jobs for others, while 15 per cent of kids in Years 7-8 are working for themselves according to a new study.

The Australian Institute of Family Studies compiled the figures and told 6PR Breakfast walking the dog or doing chores for neighbours, Jenny Baxter said “helping out in a family business was one that we could see that some of the kids were doing, even coaching sport was one that popped up.”

Our listeners shared their stories about their first job, Ken told us about some sneaky ways he used to sell papers at the football, Isabelle was another caller who would saddle up ponies.

Press play to hear the full interview and calls 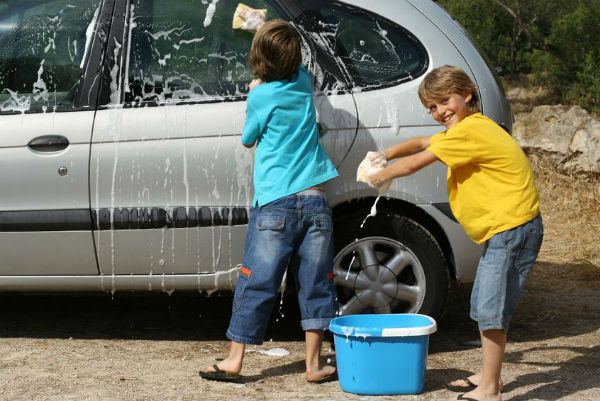