‘Just go and see someone’

Former FIFO worker and cancer survivor Jake Harris has urged men to listen to their gut and seek medical advice when they’re worried something might be wrong with them.

Mr Harris, 31,  joined Gareth Parker in the 6PR studio on International Men’s Health Day to tell his story about how he discovered he was suffering testicular cancer. He says he’s glad he listened to advice from the medic on his mine site who told him he should see a GP after suffering major pain after straining his back.

He’s since undergone surgery and chemotherapy.

Having lost his father to prostate cancer not long after his diagnosis – Mr Harris says men need to realise they aren’t bulletproof. 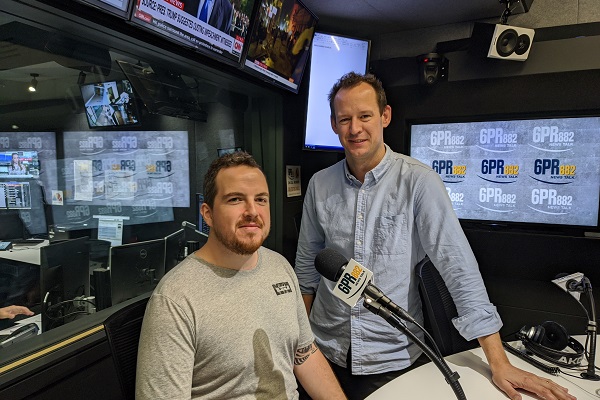