A junior footy club told their young players they weren’t allowed to sing their team song after the game at the weekend.

Dave, the father of an eight-year-old footy player, told 6PR Breakfast the ruling has been around for years, but they’ve really started to reinforce it.

“We’ve been told that the club can be fined if they’re found not to be not obeying the rules,” he told Steve and Baz.

When asked if the song is offensive in any way to cause the ban, Dave replied: “It was to the Collingwood tune, that was probably the most offensive thing,” he lightly joked.

WAFC CEO Gavin Taylor spoke with 6PR Breakfast about the reports and said the directive didn’t come from the WAFC. “Our position is that if you sing the team song we’d encourage you to actually do that post match,” Mr Taylor told Steve and Baz. 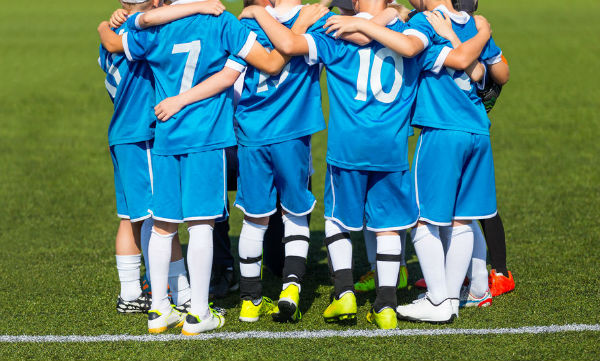