On February 20 1962, John Glenn became the first American to orbit the Earth in the Friendship 7 spacecraft.

Glenn flew over Perth as part of his mission and for the occasion, many Perth residents turned on their lights overnight – the hope it would be visible in the dark from space.

The city became known worldwide by the nickname the “City of Lights” when John Glenn noted he could easily see it on the night-side of the Earth.

Director Damian Shepherd from the State Records Office joined Harvey to share the history around this event which put Perth in the Spotlight – quite literally. 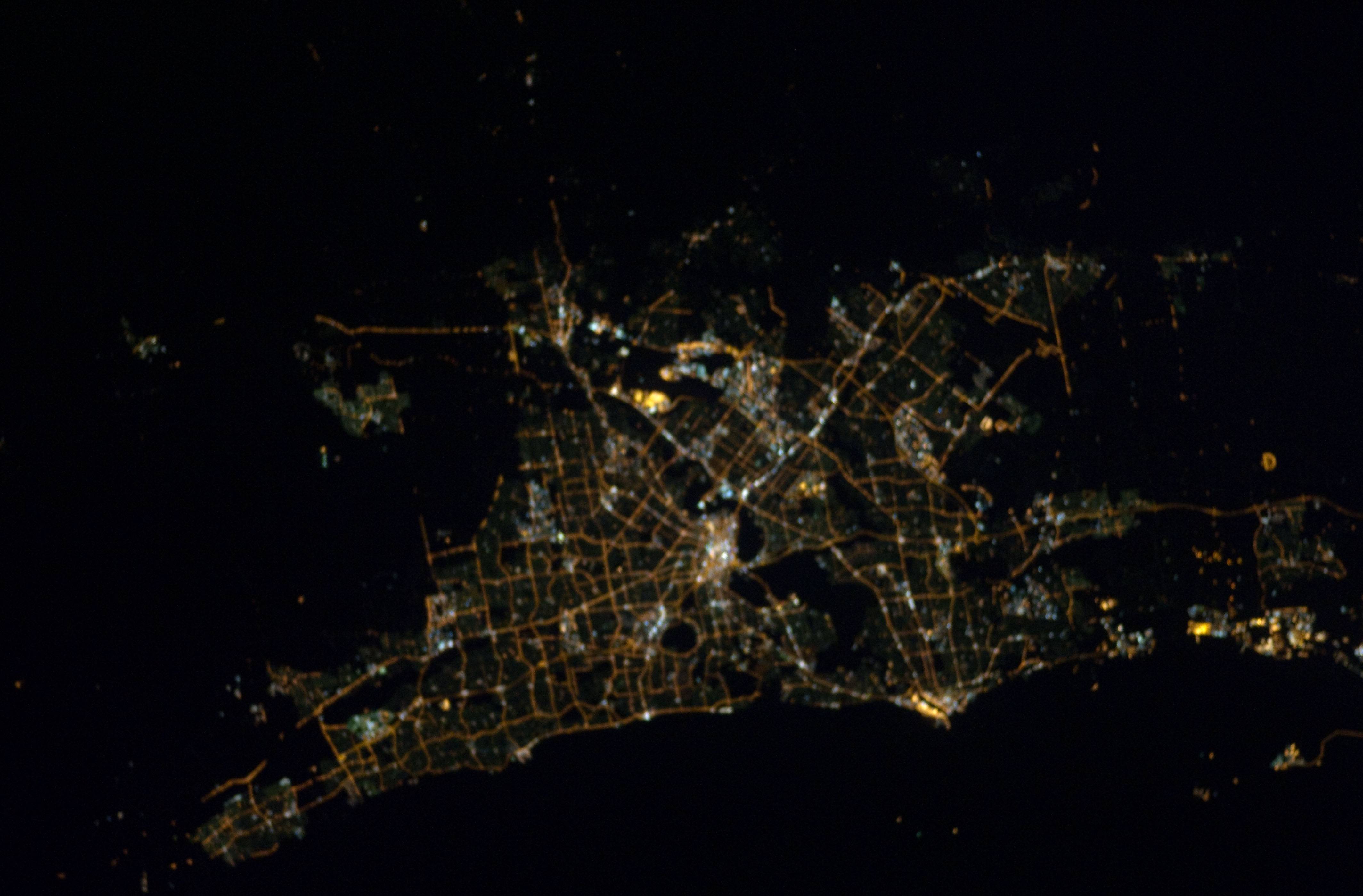