The Secretary of the Australian Council of Trade Unions believes the Federal Government’s JobKeeper program has provided workers with some hope – during the current virus-related downturn.

The ACTU has worked with the Government in recent weeks to make it easier for businesses to retain staff during the crisis.

JobKeeper was developed after JobSeeker was introduced – which saw huge queues forming outside Centrelink offices. 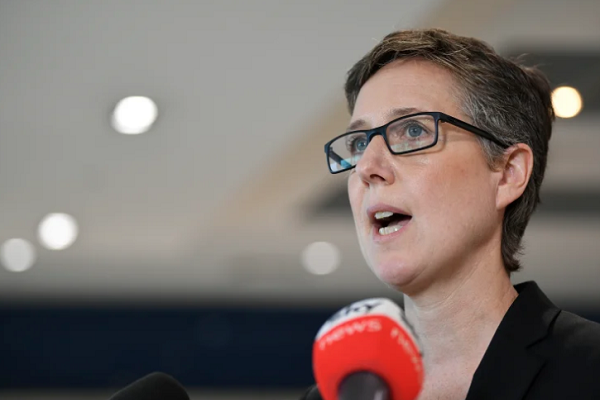