Its touted as the ‘new asbestos’ but have you heard of PFAS?

PFAS is a man-made compound that doesn’t naturally degrade in the environment, it’s banned in 171 countries due to health concerns, but not Australia.

Almost 100 sites across the country have been identified as potential
PFAS hot spots- including a dozen in WA.

Broome Airport and Pearce Airbase are two of the potential WA hotspots.

Paul Callaghan is the managing director of Oleology, which has developed a cost effective and robust method to remove PFAS from water.

He told Gareth Parker even at minute levels PFAS was harmful to mankind and the environment.

PFAS is also referred to as fluorochemicals, as well as the “Forever Chemical,” due to its persistency in the environment and humans. 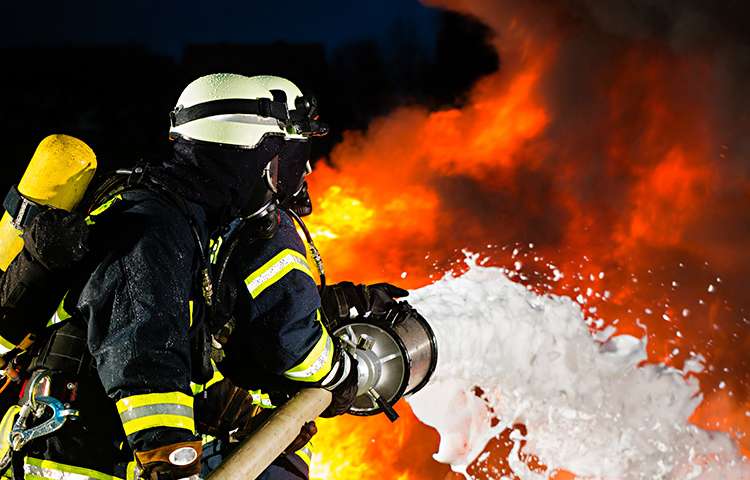