In netball, West Coast Fever have been fined for salary-cap breaches in 2018 and 2019, and will have 12 premiership points docked next season. Half of the $300,000 fine has been suspended, assuming no further breaches for three years. 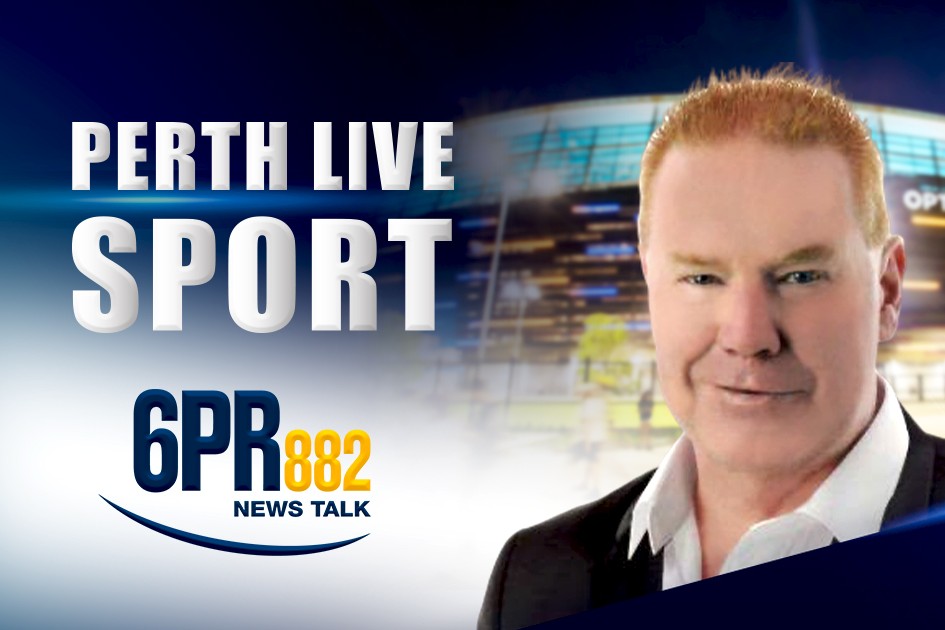