You expect it to be hot in summer, but what about in Quebec in Canada a heatwave there is has killed 50. Yes it was the US report and Tony McManus and Kirk Clyatt talked about Trump, Congress Jim Jordon from Ohio is facing tough allegations that he knew about and did nothing about sex abuse of some of schools wrestlers by a school doctor while he a coach at Ohio State. The self-inflicted immigration crisis continues in the USA, Rep. Ted Lieu from California goes so far as to call what has and continues to happen as government sponsored kidnapping. US tensions are spilling over into the street more and more, in North Carolina a white man loses his job for asking a black woman for ID before she could use a community pool while in Texas a Hispanic is arrested and losses after he takes a MAGA hat from a teenager after throwing a drink in his face. Also Americans are having fewer babies 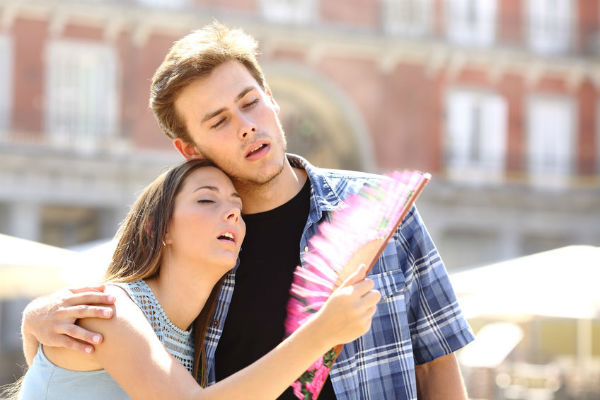