‘It’s hard to wrap my head around, now we’re in the Superbowl’

A 27-year-old Perth man will play in America’s biggest sporting event next weekend when the San Francisco 49ers and Kansas City chiefs compete in the Super Bowl.

Gosnells boy Mitch Wishnowsky, who grew up playing soccer, was recruited for the San Francisco 49ers after a gaining a scholarship with the University of Utah.

He spoke with Gareth Parker on Mornings telling him it still feels surreal, especially given he started playing gridiron with mates in Perth for fun, but recruiters quickly saw he had talent.

The 49ers take on the Kansas City Chiefs for the NFL Championship in two weeks. 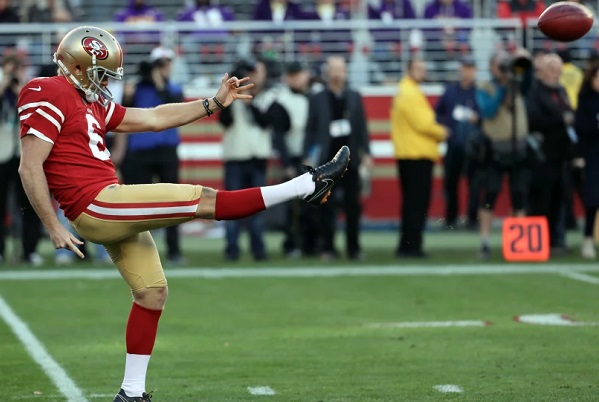