Gary Adshead has summed up Australia’s grief about the the senseless deaths of three children and their mother in a family violence tragedy in Brisbane.

Teddy bears, bunches of flowers, and messages have been left at the scene of a car fire in Brisbane’s east… in which a woman and her three young children were killed.

31-year-old Hannah Baxter was rushed to hospital in a critical condition yesterday morning but has died overnight.

Her estranged husband set the car alight with her and her three children inside before fatally stabbing himself. 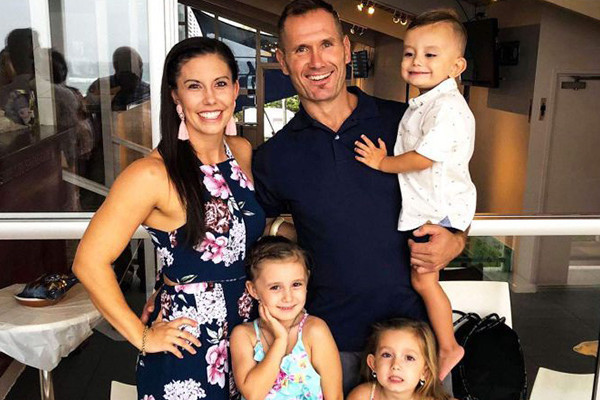