Is the Tasmanian Tiger back from the dead?

There are fresh claims the Tasmanian Tiger is still alive, but Nick Mooney, a biologist from Tasmania, isn’t convinced.

A video of an animal in Tasmania was recorded in November last year and released yesterday by Tasmanian Tiger enthusiasts Adrian Richardson, Greg Booth and George Booth. But Mr Mooney says although the footage may not be the real thing, some of the sightings could be real.

“I think it’s a very large spotted tail quoll on that footage, that’s nothing to do with what Greg saw, that’s a completely different issue,” Mr Mooney told 6PR Breakfast.

“You guys have sightings of your own across in West Australia in the Margaret River way and up the coast,” he reminded Steve and Baz.
“Yeah, but we also see Elvis in Coolgardie,” Millsy jokingly replied.
“He’s probably breeding them,” Mr Mooney joked. 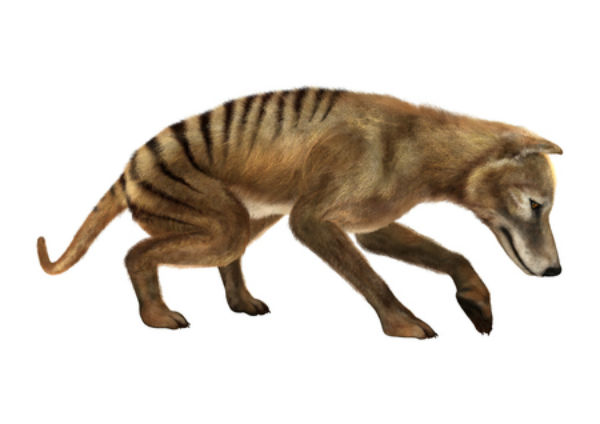