A Perth woman has issued a warning to drivers, after her son was hit with a $15,000 bill over a crash he was in while on a test-drive.

Kim contacted Mornings with Gareth Parker after her 22 year old son was told by a small dealership that he would have to fork out for the damage to both the car he was test-driving and the car he hit.

Consumer Protection’s David Hillyard then told Mornings with Gareth Parker, there may be more to the story for Kim and her son. 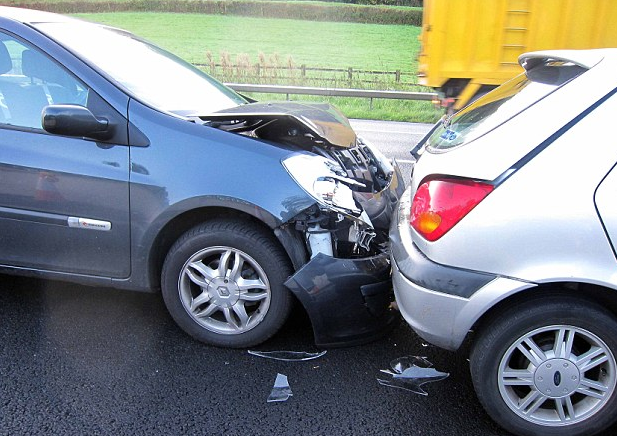