In September we set a state record, in October we broke it

Ambulance ramping at Perth hospitals during October reached a new all-time record high, with patients waiting 3285 hours in ambulances before being admitted to emergency departments.

In September 3070 ramping hours were recorded at WA hospitals, which eclipsed the previous record of 2700 recorded in the 2019 flu season.

Australian Medical Association Dr Andrew Miller told Gareth Parker there was not enough beds in hospitals, Fiona Stanley – the newest hospital was built to small and the State Government had failed to find solutions for this issue. 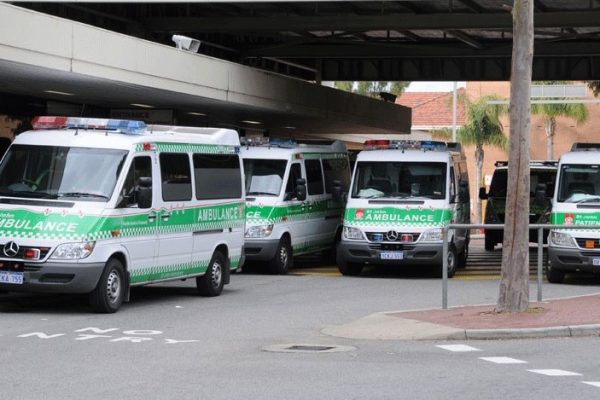