If they weren’t there, we would have lost him: Wiggles manager

Yellow Wiggle Greg Page has spoken to the off-duty nurse who helped save his life.

The original Wiggles stars reunited for a bushfire relief concert at Castle Hill RSL in New South Wales on Friday night but the 48-year-old collapsed at the end of the show.

The Wiggles’ drummer and a member of their finance team were trained in CPR and began working on Page immediately.

A young off-duty nurse happened to be in the crowd and oversaw the emergency efforts, including shocking Page three times with a defibrillator.

The much-loved entertainer is on the road to recovery, with Wiggles manager Paul Field telling Gareth Parker on Mornings he’s getting better each day.

Mr Field says it was extremely confronting to see his old friend in such a serious situation and he had feared the worst.

“Grace operated the defibrillator and they used it on him three times which shows you how serious this was,” he said.

“Once they put the stent in, I was just euphoric with relief.” 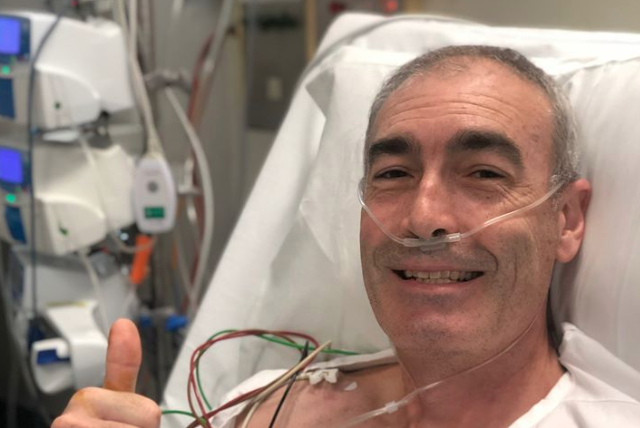