Luke Shuey has been unveiled as the 11th captain of the West Coast Eagles.

Shuey says he never specifically wanted to be captain but knew he wanted to be a great leader. He says he wants to get hte club back to it’s premiership-winning ways.

Josh Kennedy and Jeremy McGovern have also been named as vice captains. 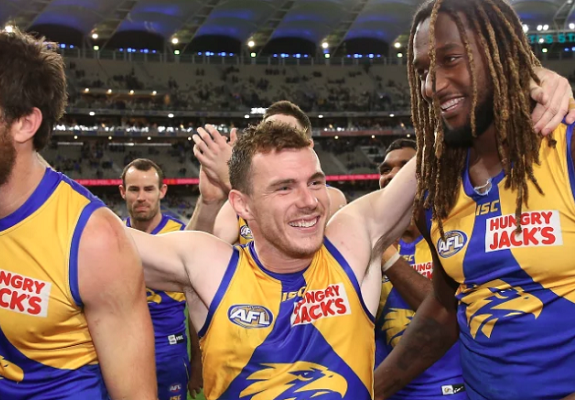