‘I was told I was responsible’ for Hillsborough tragedy

Nearly three decades after the Hillsborough disaster, prosecutors in the UK have laid criminal charges against six people over the deadly stadium crush in which 96 soccer fans died.

The charges include manslaughter by gross negligence, and allegations of a subsequent cover-up by police.

Now living in Fremantle, Hillsborough survivor Dave Cunningham told Mornings with Gareth Parker, for years Liverpool supporters were told they were to blame for the tragedy. 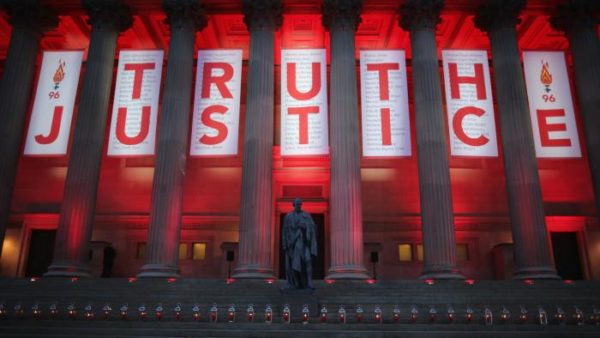