‘I think its unfair that you give permission to come in, then move the goal posts’

A family moving back to Perth is pleading with the WA Police to allow them to enter WA after their G2G pass was torn up because of restrictions on travellers from Victoria.

Terry Scott and his wife Rosemary have been living in Victoria since 2017 but made the decision to come back to WA in May because of Rosemary’s health concerns. She is suffering from Non Hodgkins Lymphoma and she and Terry want to be back home in WA where their children, parents and family are.

Speaking with Gareth Parker on Mornings, Mr Scott says he and his wife were formally approved for the G2G pass in June and so they sold their home, bought a property in Mandurah and packed up their house to move across the Nullabor.

On July 9th they moved out of their property in regional Victoria with five days worth of clothing as well as their cat but were subsequently told their passes were cancelled and they were stuck.

Mr Scott says his wife is seriously concerned about his wife’s mental health because they have no idea when they’ll be able to get back to WA and all they want to do is get home and do their self isolation. 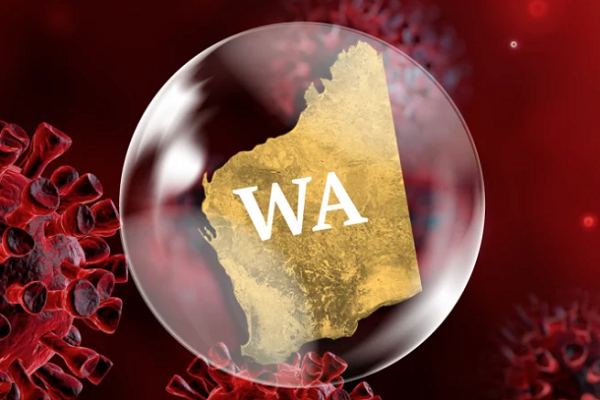