The owner of a south-west dairy where an animal activist broke in and stole a calf says he’s disappointed with the sentence handed down.

James Warden was given a 12 month suspended prison sentence after being found guilty in the Perth Magistrates Court yesterday.

He was also convicted of trespassing at a Pinjarra piggery in a separate incident.

Outside court Warden vowed to continue to fight for animal rights despite being warned another offence would land him in jail. 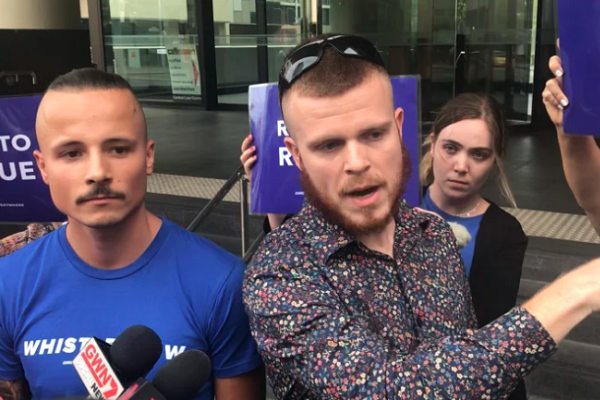