* Hurricane Michael has devastated the town of Panama City. The anchor on the air when the storm hit describes it. This is the strongest storm to hit the USA since 1969.

* The next big story is the election … three weeks from Tuesday … and even with Trump in the White House, lots of discussion about civility, or the lack there of it in politics.

* One thing that Trump has not been accused of is having sex with robots … well apparently there a successful sex robot brothel in Toronto where you can spend time trying out the robot before you buy and the proprietors wanted to bring ‘Kinky S Dolls’ to Houston, but it doesn’t look like that is now going to happen … the owners claim they help to cut down on prostitution and sex trafficking. 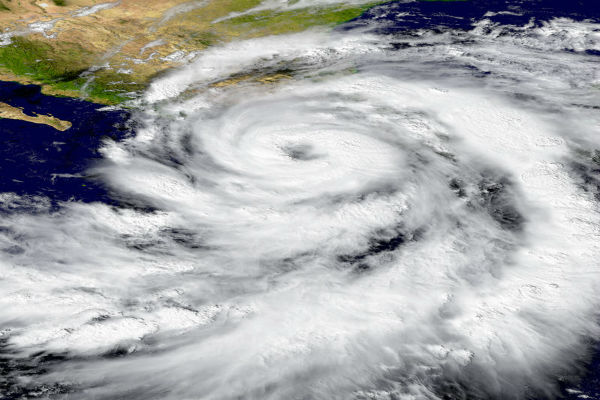