The visa’s for Australian in the UK are set to expire tomorrow, but many still have no way to get home and haven’t had their extensions approved.

The British government announced it would stop the extensions on visas by August 10 but provided a grace period until the end of the month.

The government said visa holders were now “expected to take all reasonable steps to leave the UK where it is possible to do so or apply to regularise your stay in the UK’’.

The British government had been automatically extending visas each month because of the pandemic, allowing those with visas that expired as far back as January to legally stay in the country, but these extensions end today. 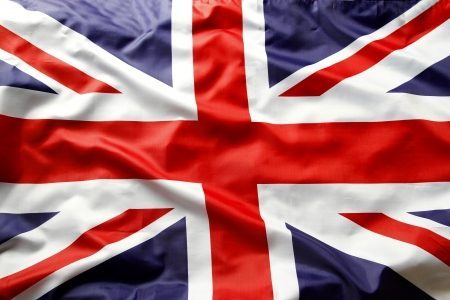