During the final years of the nineteenth century, an international pandemic of bubonic plague was carried throughout the British maritime trading world. This pandemic took only a few years to spread to every continent, reaching Australia via Sydney in January 1900, then Western Australia only a few months later.

Between 1900 and 1906 Perth and Fremantle experienced repeated outbreaks. Throughout the State’s experience of bubonic plague, only thirty-three lives were lost to the disease. Western Australia’s experience of plague was not about the swathes of dead bodies it left behind. Rather, the experience highlighted a crisis in health and sanitation whilst at the same time revealing our socio-cultural frailties, including some of the worst of our post-colonial prejudices.

Dr Michelle McKeough joined us to discuss her research into the bubonic plague in Western Australian. 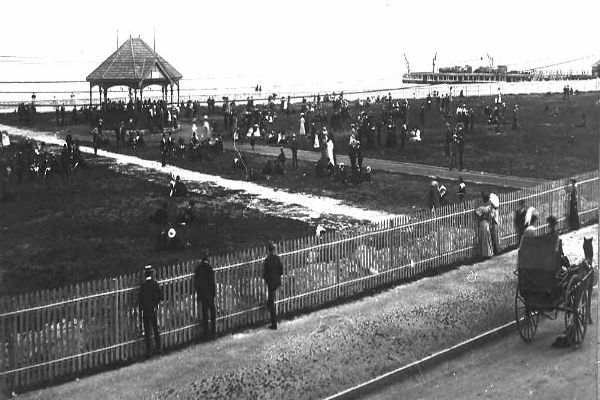